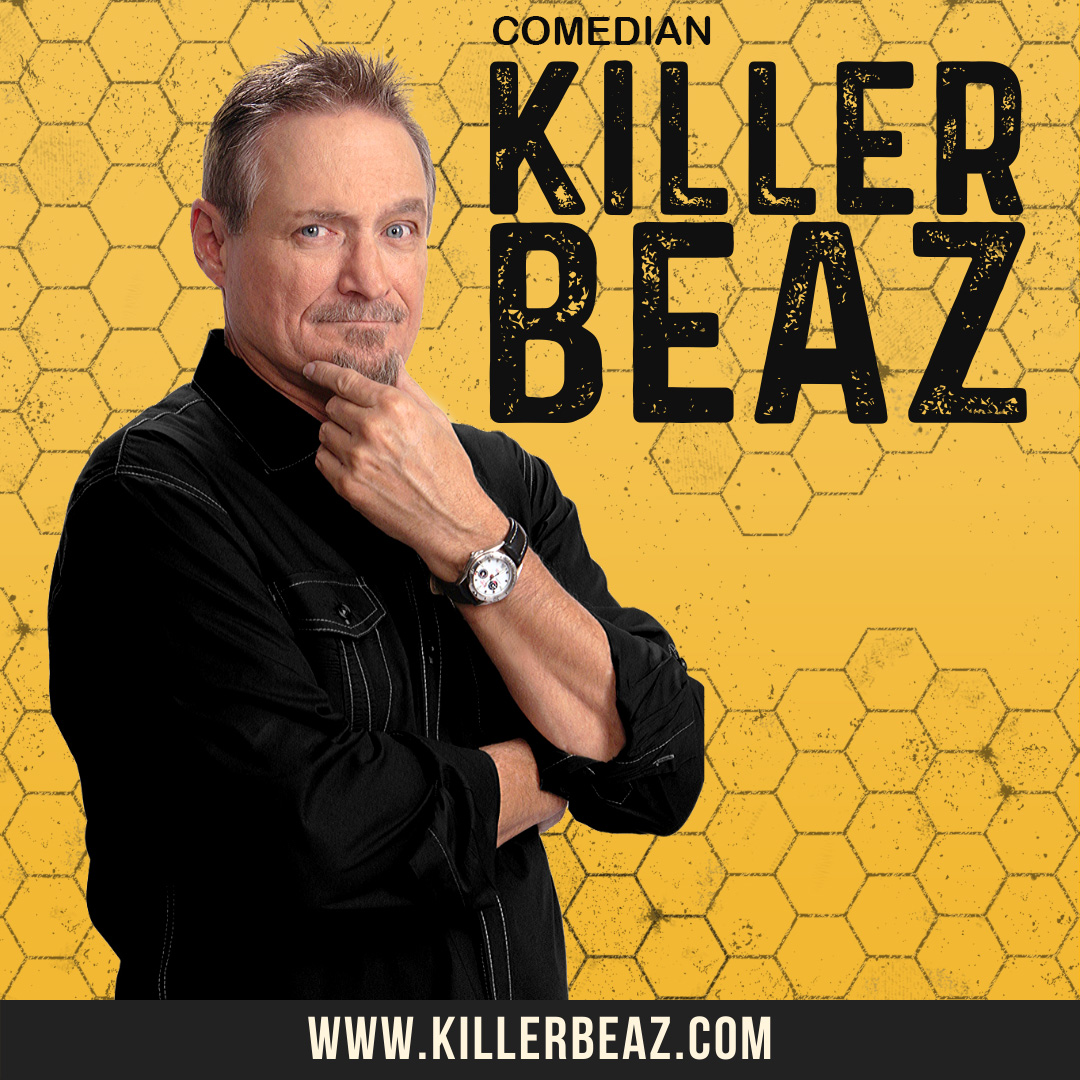 Killer Beaz is currently starring in his fourth season of the Discovery Channel’s hit series, Moonshiners,  touring the country, and performing on the high seas. Beaz has just released his new DVD and Download Video, “There’s That!”, and is about to release an upcoming video series of clean comedy, Killer Beaz PRESENTS featuring the standup of Beaz and outstanding comics handpicked from all over the country, and he just recently performed again at the historic Ryman Auditorium, this time for The Grand OLE Opry.

​With many thousands of radio, television and stage appearances, Beaz has been entertaining audiences for over three decades.  He is an award winning artist, and has been signed with both Sony and Warner Brothers Records, and received reviews such as:

​ “Killer Beaz lives up to his name, “Killing” his audience, night after night, show after show!”     – Entertainment Today/Las Vegas, NV

​“Killer Beaz has a universal appeal that makes him a crowd favorite!” – SHOWTIME/Reno, NV

“Gut-busting takes on life! No matter if you live in L.A., New York City or the Deep South, you can relate.”  -Country Weekly

Do you need lodging while you visit us? Use the map below to find a place to stay!