Croce Plays Croce features a complete set of classics by AJ’s father Jim Croce, some of his own tunes, and songs that influenced both him and his father. The show often includes such timeless songs as Operator, You Don’t Mess Around With Jim, One Less Set of Footsteps, and Bad Bad Leroy Brown, to name a few.

AJ Croce is a multi-instrumentalist roots-rock artist, known for his boogie-woogie piano playing reminiscent of Dr. John. His music incorporates pop, blues, folk, and jazz, and has charted on seven radio charts including Top 40. He’s shared the stage with many notable artists including James Brown, Willie Nelson, Bela Fleck, and co-written with greats like Leon Russell.

Discounts of $5 per ticket are available for High Point residents and groups of 10 or more. To receive the resident discount, please call the box office directly at 336-887-3001, Mon-Fri, 12-5pm. (Resident discounts are not available online.) 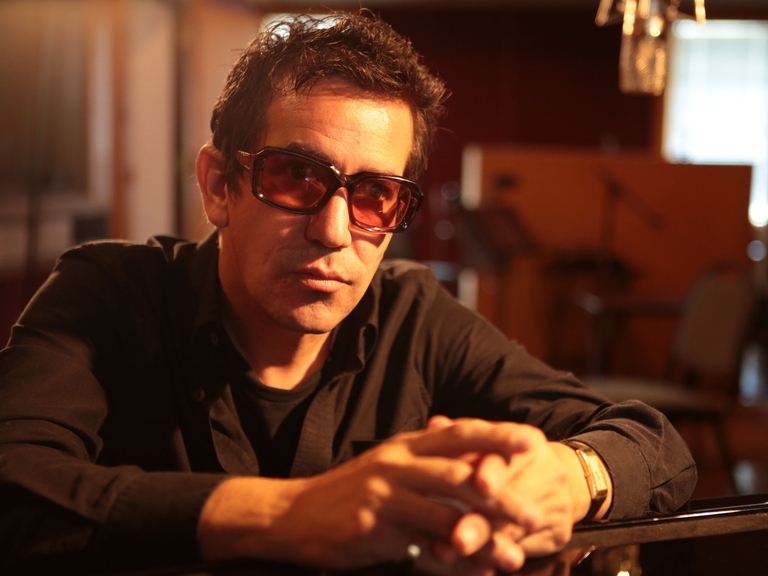 ''Adrian James "A.J." Croce''' (born September 28, 1971 in Bryn Mawr, Pennsylvania) is an American singer-songwriter. He is the son of singer-songwriters Jim Croce and Ingrid Croce. Croce's family moved west to San Diego, California, shortly before his father's death in a 1973 plane crash, where he was raised by his mother, Ingrid Croce. At the age of four, Croce was completely blinded as the result of a brain tumor.